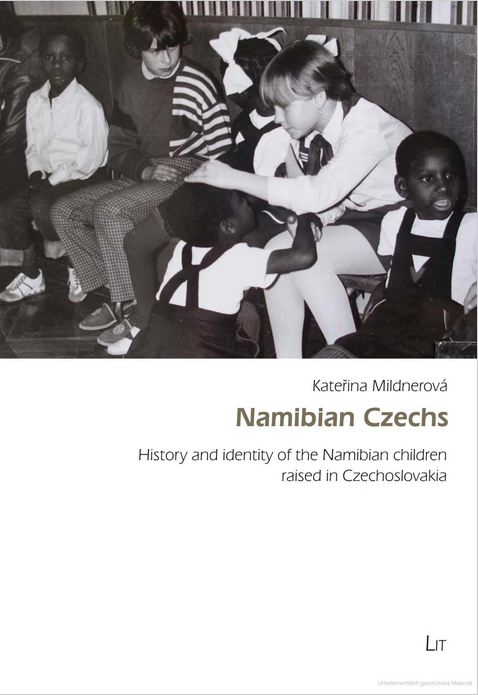 The forgotten history of the Namibian Czechs

The lecture focuses on the exile history of Namibian Czechs, originally group of prominent child war refugees from Angola who were admitted by the Czechoslovak government in 1985 for education as an expression of international solidarity assistance to SWAPO, a liberation movement fighting for the independence of Namibia. This educational project with elements of social engineering was interrupted in 1991, after Namibia achieved its independence and Czechoslovakia had overthrown the communist regime. The political decision to relocate the children to Namibia had a dramatic impact on their future lives.

Kateřina Mildnerová is a Czech Africanist, a social and cultural anthropologist, currently employed as Assistant Professor in Ethnology at the Department of Sociology, Andragogy and Cultural Anthropology at Palacký University Olomouc (UPOL) and Chairwomen of the Czech Association for African studies (CAAS). Her research interest focuses on anthropology of sub-Saharan Africa, particularly on religions, art and history.